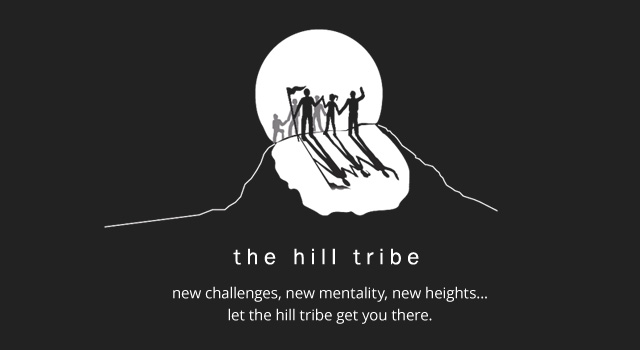 Down with the hierarchy

Weinstein and tax dodgers are getting away with it because of organisational hierarchies. 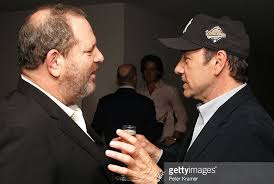 The headlines surrounding Harvey Weinstein were depressing enough last week, before Kevin Spacey’s transgressions also hit the news. It’s shocking that so many victims felt unable to come forward, for fear of not being believed and being subject to other repercussions.

In this, these reports dishearteningly parallel the Jimmy Saville revelations of 2014.

Quite rightly, the focus will be on the moral lackings of these vile individuals and what punitive measures need to be taken, which might also act as a deterrent to others.

As usual, the media frenzy focuses on the individuals rather than the systems that produce them. Having said that, there have been some jaw-dropping insights into the misuse of power relationships regarding abusive, powerful men and their victims – both men and women. The ‘#metoo’ campaign has served to highlight the extent of this. Let’s hope some of the enlightening conversations turn into real change.

But why stop here. The organisational and societal abuse of power extends to bullying, intimidation on all sorts of issues and range of reasons. It may be mostly coming from men, but it is always about power, and the fact that these individuals have been able to make themselves, ironically, ‘untouchable’.

Not only are these individuals powerful but they mix with other power – collectively they form a selective club, far removed from the rest of society? We are left to pander to their requirements.

As I write this, the aforementioned offenders have been taken over in their news -worthiness by stories of a group of (already) super-rich people, dodging tax.

The demoralising aspect of the behaviour of this elite makes many of us think: ‘why try?’ Why try to work hard and try to get ahead if power structures in organisations and society make it impossible to do the right thing? It’s only ‘the mug’ that would attempt to do so.

In my years in business I have not met ANYBODY who has managed to avoid the small-time bullies, who use passive /aggressive or openly aggressive tactics to force through unobtainable targets, as well as lie and cover up when things go wrong. But these bullies are often covering their own backs from a boss who is covering his or her back etc. The analogy of the captain kicks the first mate, who then kicks the cabin boy rings true.

Taking this one step further,   is there a place for leaders and managers in traditional structures, because even good ones will come up against the needs of a hierarchy, forcing them into a conflicted position?

So we need to look at the systems that produce these individuals. My belief is that the hierarchical organisation, considered the bedrock of stability and common sense, is the problem. It actually encourages and even creates the Weinsteins and the tax-dodgers alike. It needs to go.

The flat-structured organisation that eschews traditional management and leadership hierarchies in favour of following processes and structures around decision-making signals a way forward. These have already started to emerge in the IT sector, heralded by Agile management practices which are, essentially leaderless projects. Other organisations have found that by setting up robust processes around decisions, and empowering people to make the right choices, leaders and managers are not required.

It is hard to see where and how the bullies and the egotists would find ways to dominate in such structure. There would be no place for the politics that support their advancement, whether it be individuals currying favour with them for their own progress or for fear of their own demise.

The transparency of processes would mean they could not make decisions and twist arms behind closed doors, or stuff funds in tax havens, protected by other powerful people who want to maintain their own power.  It would also allow for earlier detection and intervention if such bullying behaviour did arise.

Self-management, and flat-structured organisations, do not offer a universal panacea for curing these kinds of problems in the workplace and beyond. But by following processes and activities, rather than individuals and their self-importance, they would deny the likes of Weinstein and the tax dodging elite the oxygen of abusing their positions and taking advantage of the rest of us.  Flat structures defeat the traditional idea of progression, so getting high on power would not be an option.